The Ultimate Real Estate Program For Beginners With 12 Affordable Lessons

get YOUR copy TODAY

Tap In With Real Estate Moguls Every Monday 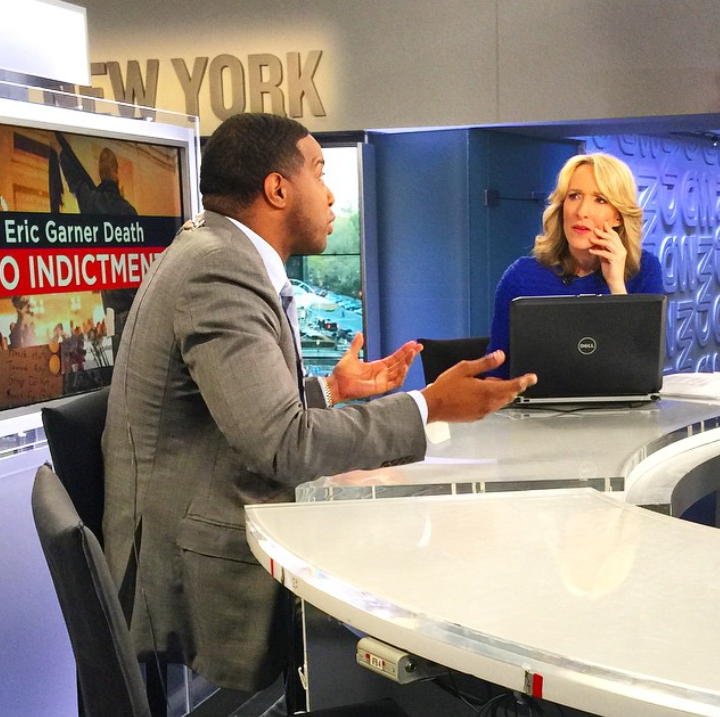 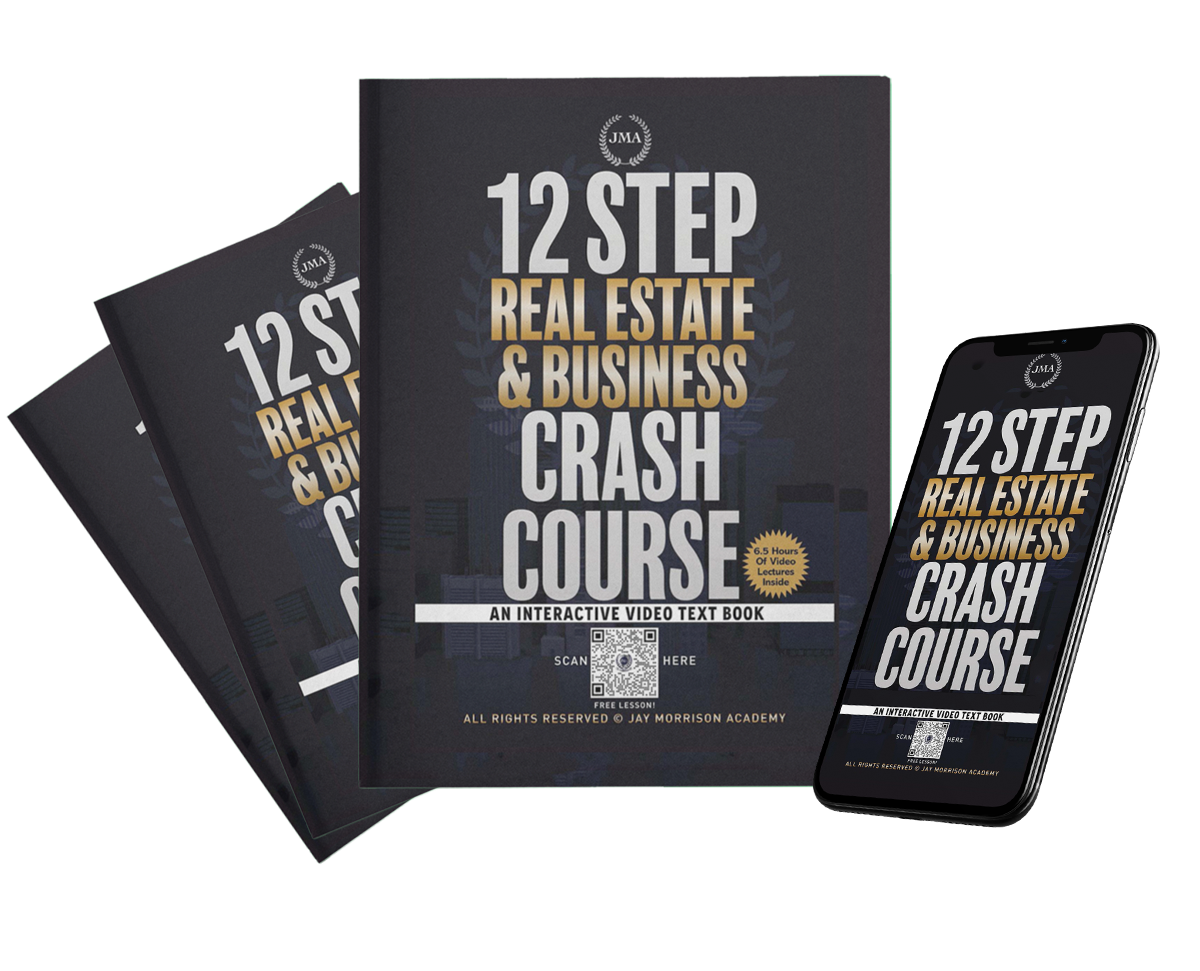 12 Step Real Estate & Business Crash Course  teaches you practical and useful knowledge about the Real Estate industry in one complete interactive video textbook. It is an introductory textbook to over dozens of specific industry skillsets and niche strategies that Real Estate offers for those looking to find careers or build businesses in the Real Estate Industry.

What's Included In This Video Textbook? 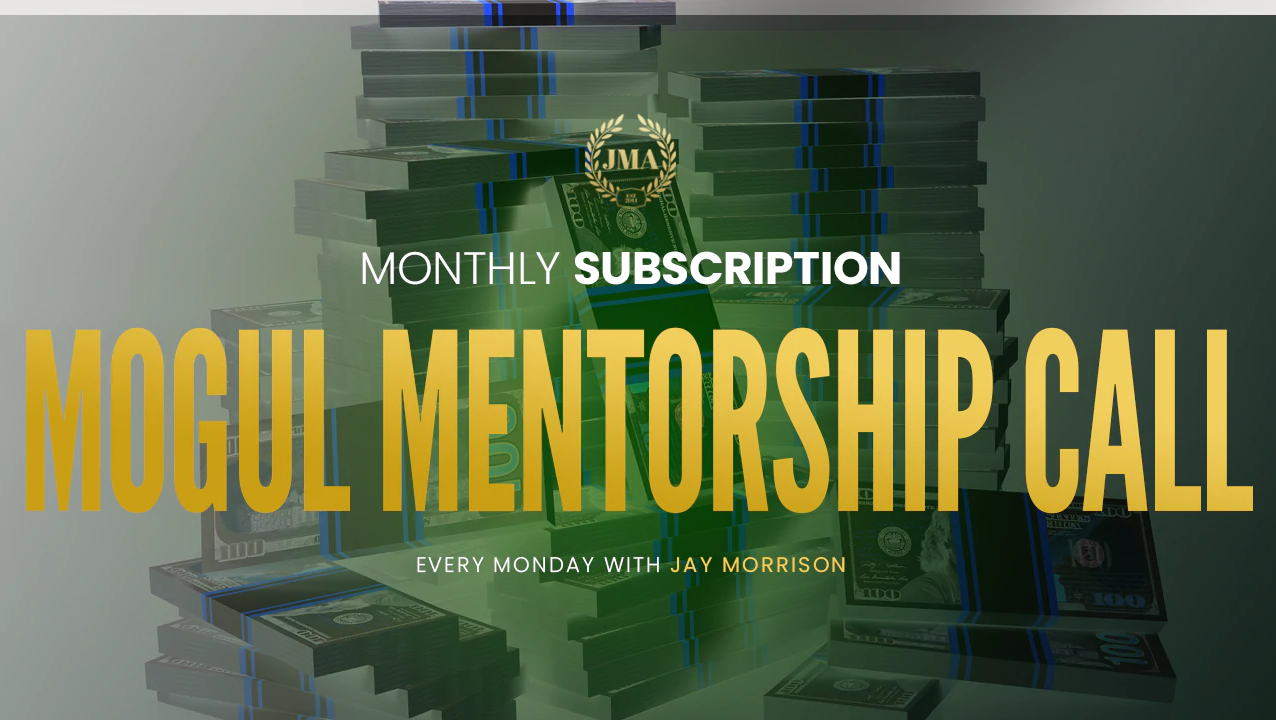 ADVICE AND SUPPORT FROM MOGULS.

Get Interactive Real Estate Mentorship Each & Every Monday!

GET YOUR BUSINESS AND PERSONAL QUESTIONS ANSWERED! AND ACCESS TO 100'S OF ARCHIVED CALLS.

From Real Estate Learner To

This Book Has The Power To Really Change Everything! 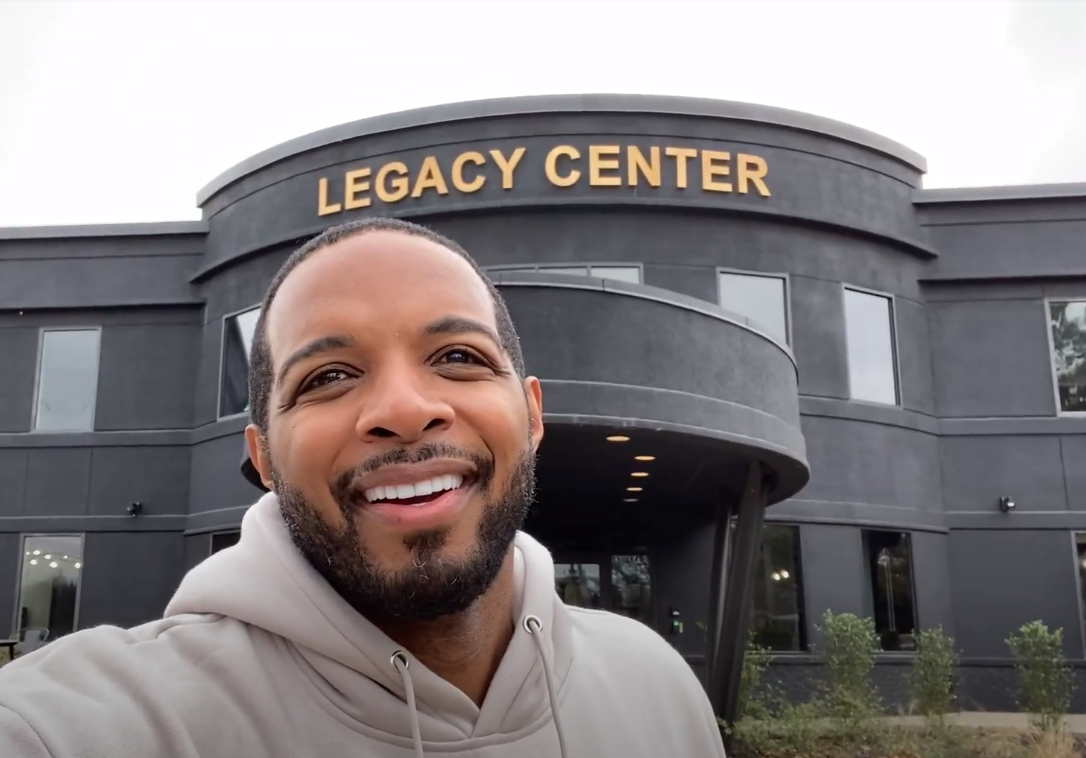 Mr. Jay Morrison is an American entrepreneur, best-selling author, speaker, educator, and economic activist. One of his most notable achievements; is being the founder of the largest Black-Owned real estate crowdfund in American History, the Tulsa Real Estate Fund (TREF). With over 15,000 investors representing 22 different countries, the Tulsa Real Estate Fund has been making History since 2018 by actively investing millions of dollars in Black and Female owned development projects and creating hundreds of jobs within just its first two years of operation.

His commitment to educating the community has allowed him to teach his approach to financial empowerment on the street corners of 34 cities with his Corner Class initiatives, hosting over 65 classes nationwide. These efforts have come under the umbrella of the Jay Morrison Academy (JMA), which has educated nearly 500,000 students in 8 years. JMA has also been the Inc. 5,000 top 13 and top 10 educational company for two consecutive years.

Who's This Book For?

Anyone interested in pursing a career or starting a business in real estate at any level! 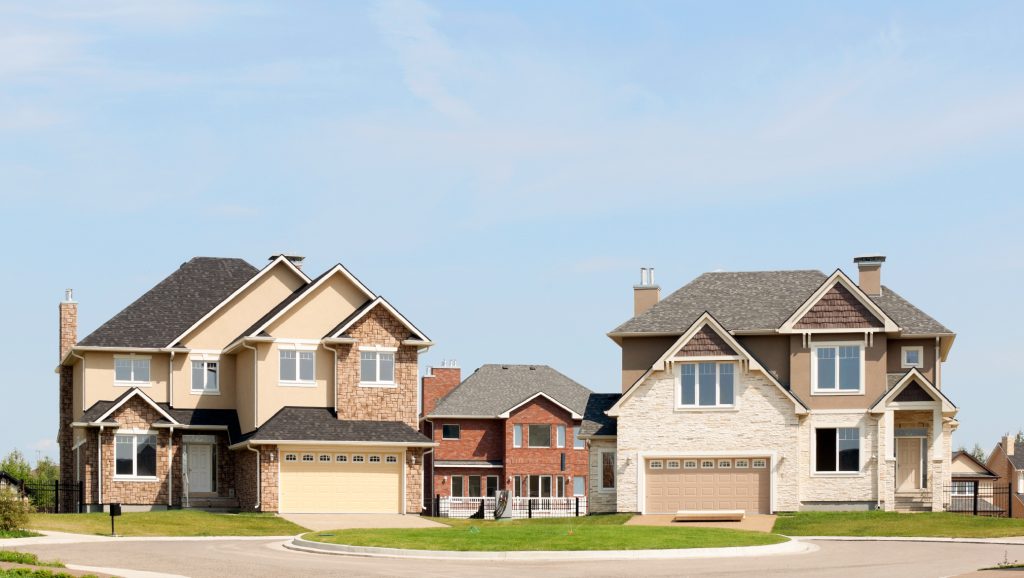 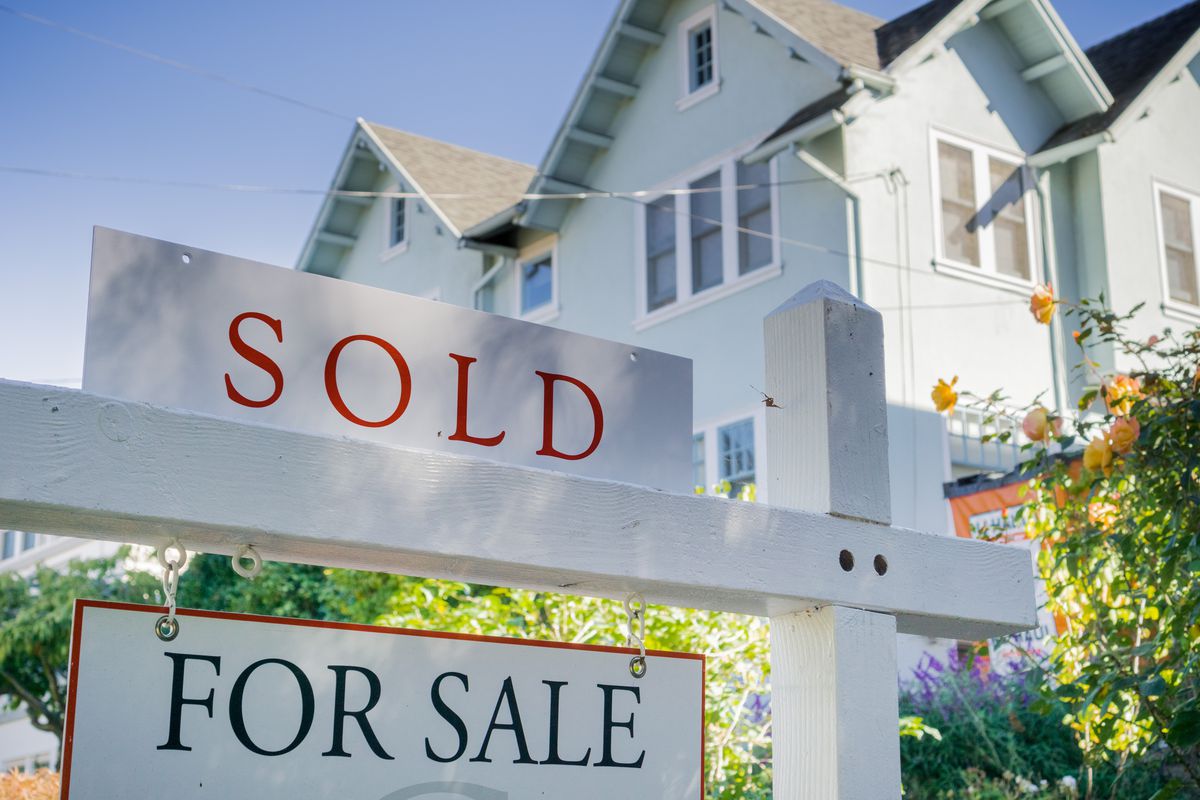 This is for me!

Get Over +20 Years Of Real Estate And

Business Experience All In One Place

King Jay's knowledge and 20 years worth of experience has given him an opportunity to go from real estate agent to becoming a fund manager with over $20 million in assets! Jay wants to share the knowledge that made him so successful in his Brand New Interactive Video Textbook. Not only are there tests and quizzes, there are QR codes throughout that allow you to tap into the information digitally!

From Celebrities, Single Parents, Veterans & Couples This Content Is For Everyone On All Levels

12 STEP's mission is to show & teach the various levels and lanes available to people at all levels. Within the pages of this book, you’ll get the same game and gems that King Jay has shared with his celebrity friends and clients.

Brii Renee' From The A! 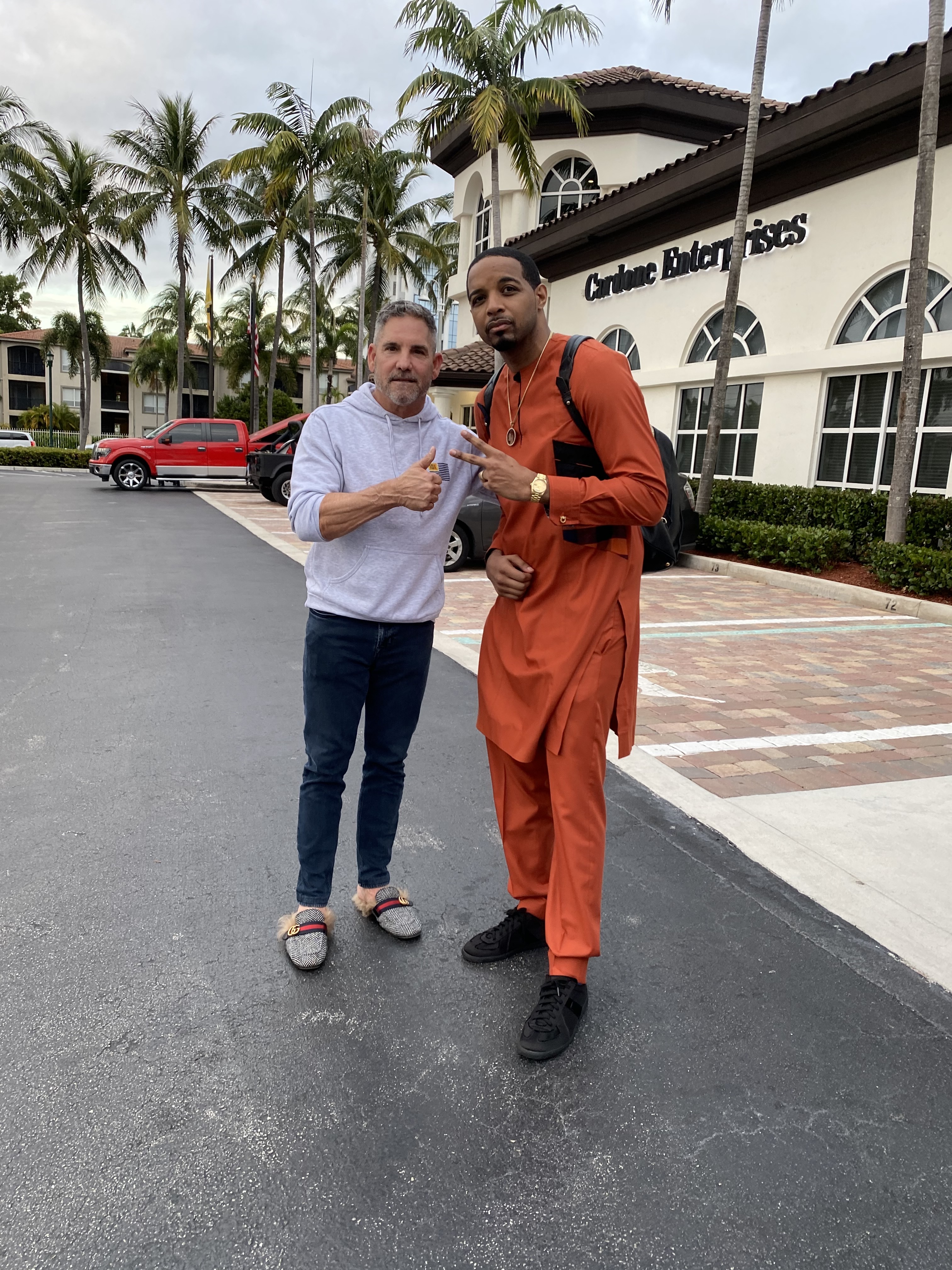 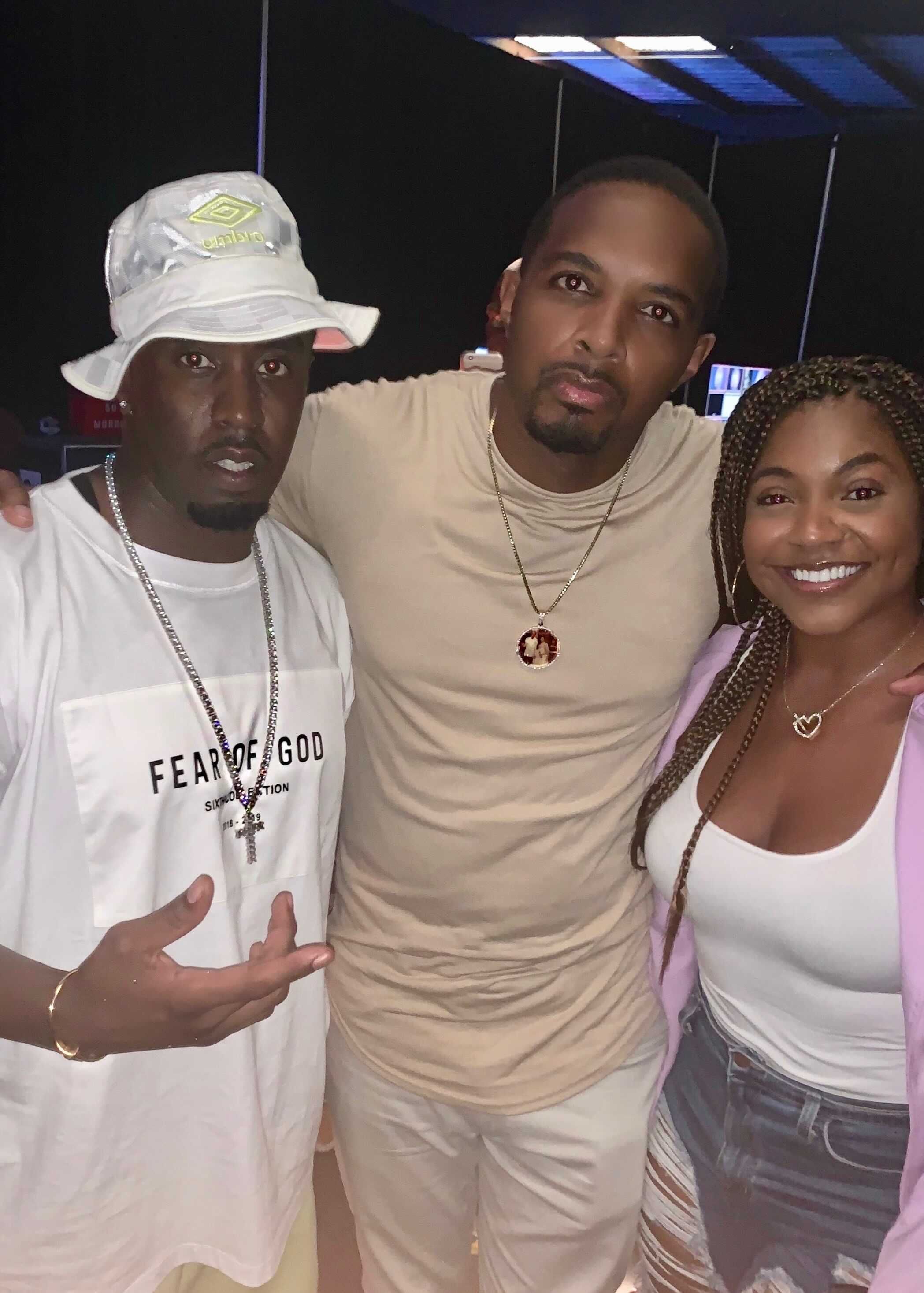 Some Of Our Wins

Testimonials From Our Proud Playmakers 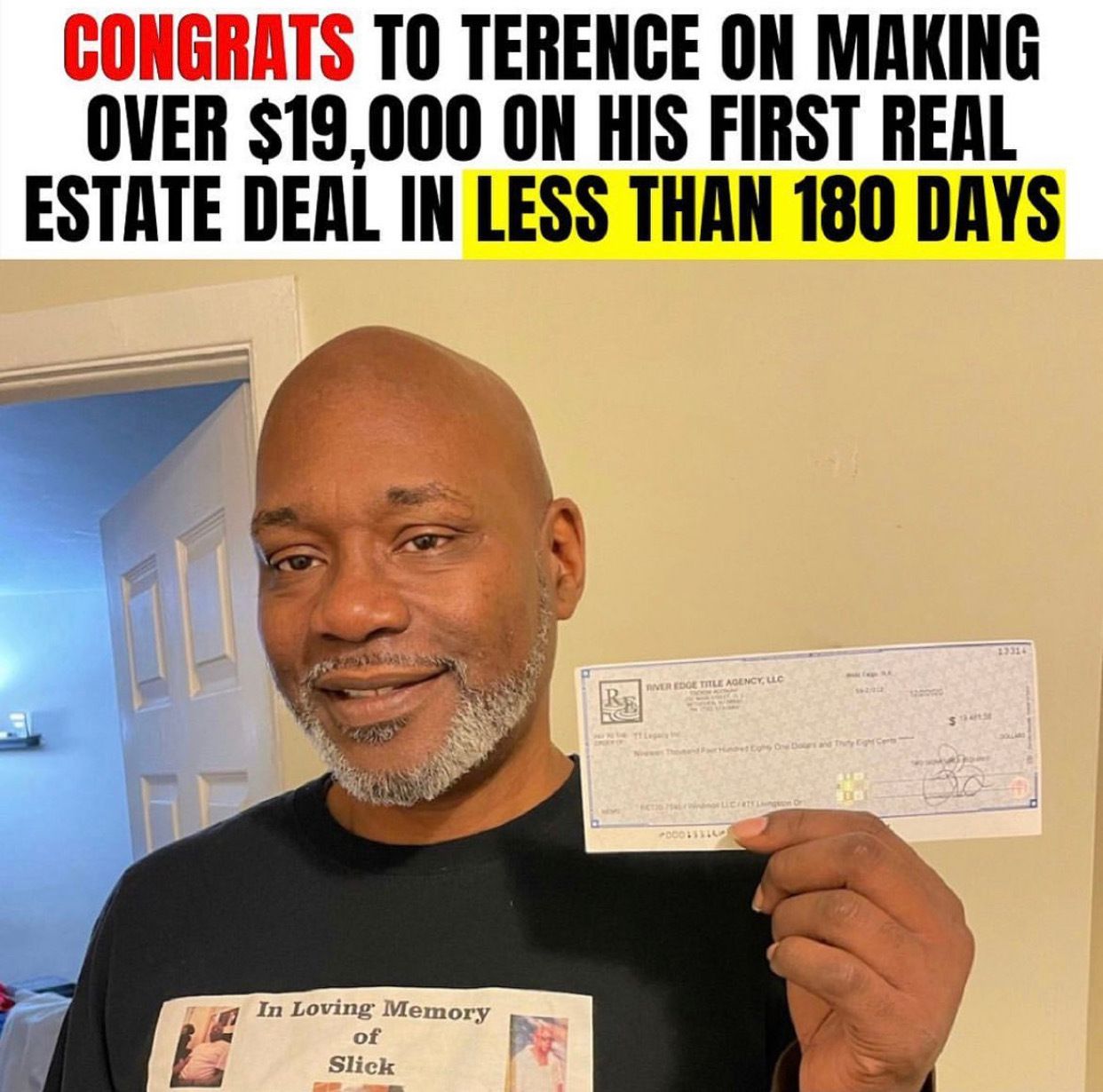 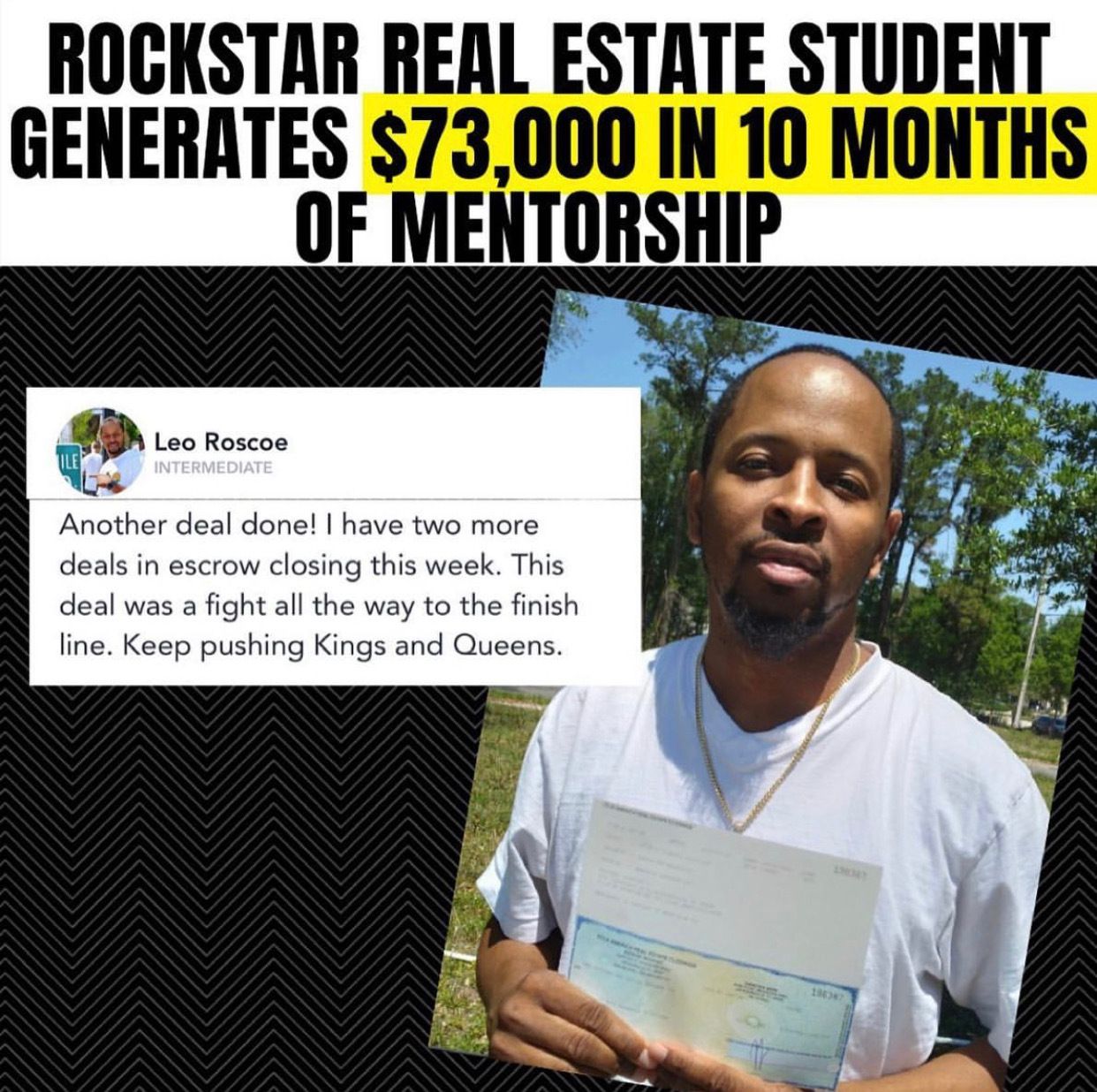 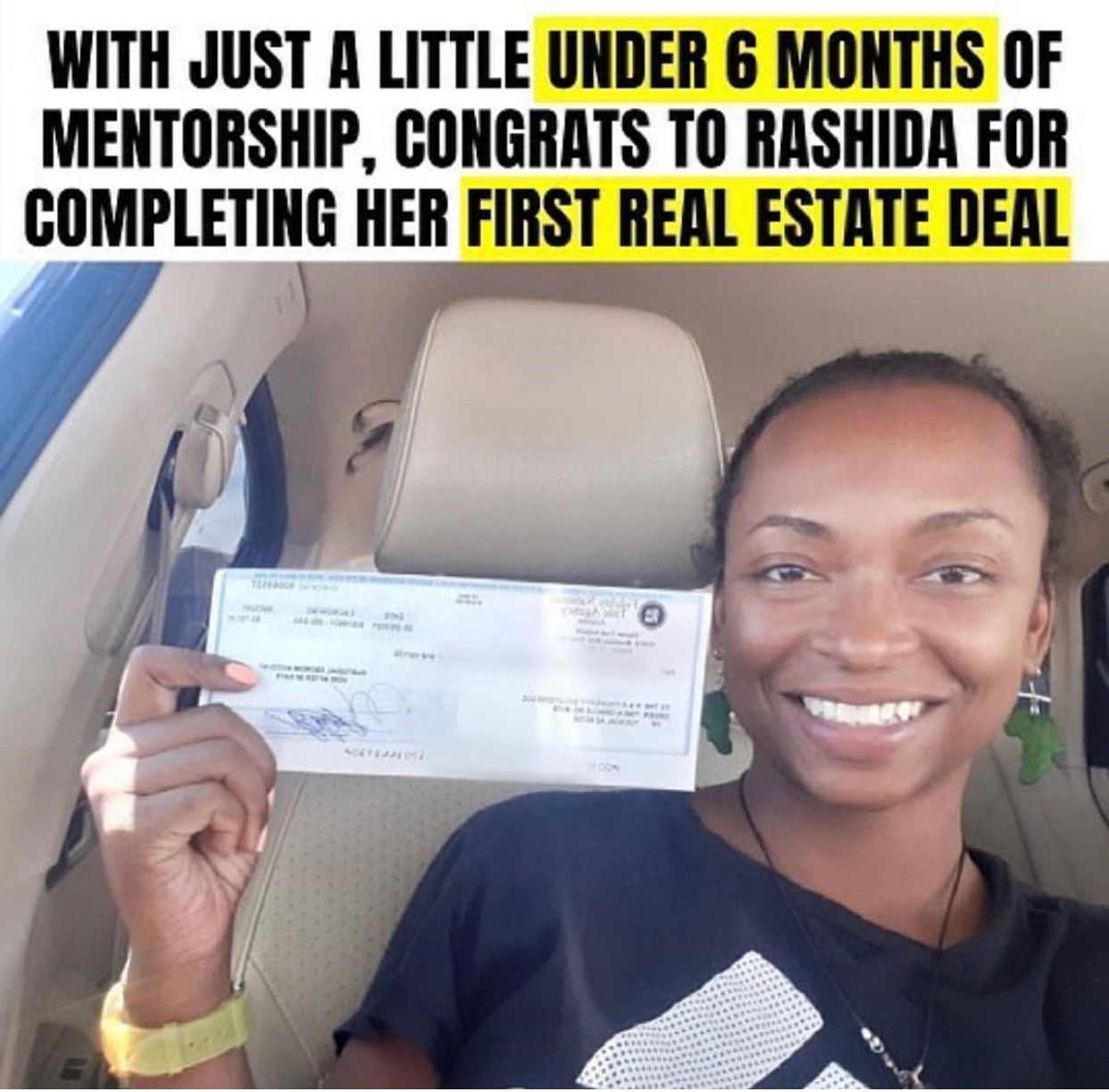 From Real Estate Learner To The

This Course Has The Power To Really Change Your Life! 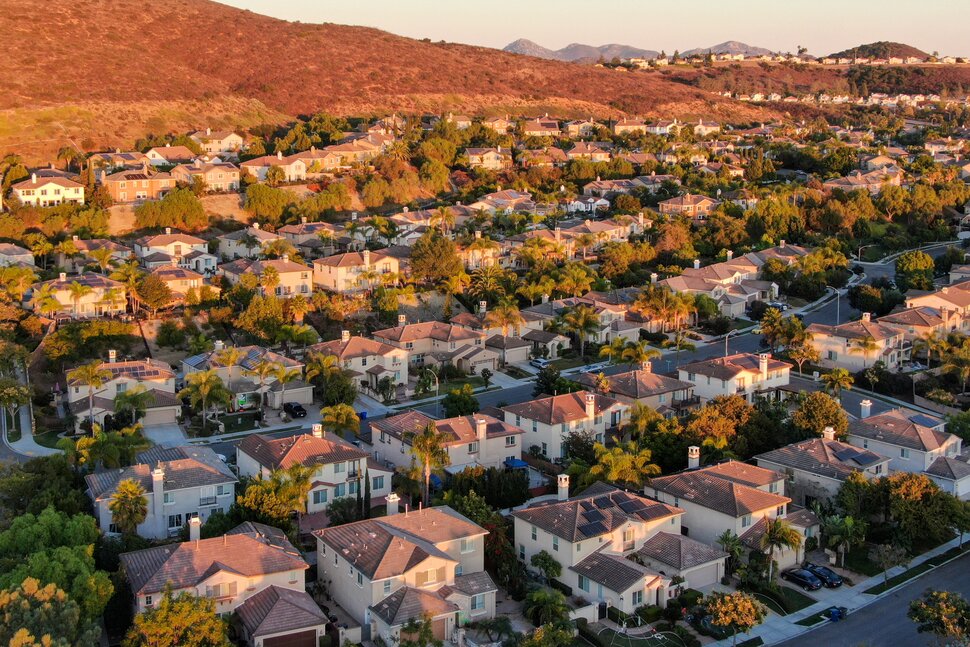 Make An Impact & A Six-Figure Salary

Readers will have proper insight and fair assessment of which area of real estate they would like to pursue now, or if they are already in real estate what to pursue next and the heights they could achieve as they become more established in real estate.

I want tO EARN 6-figures

Get The 7 Styles Of Learning In One Body of Work!

I've combined all 7 styles of learning in this amazing cutting edge interactive book to make sure that no matter what way you choose to consume the information, you get exactly what you need to apply and execute. This isn't just another course, this video textbook will allow you to comprehend with an entirely new perspective on the industry. 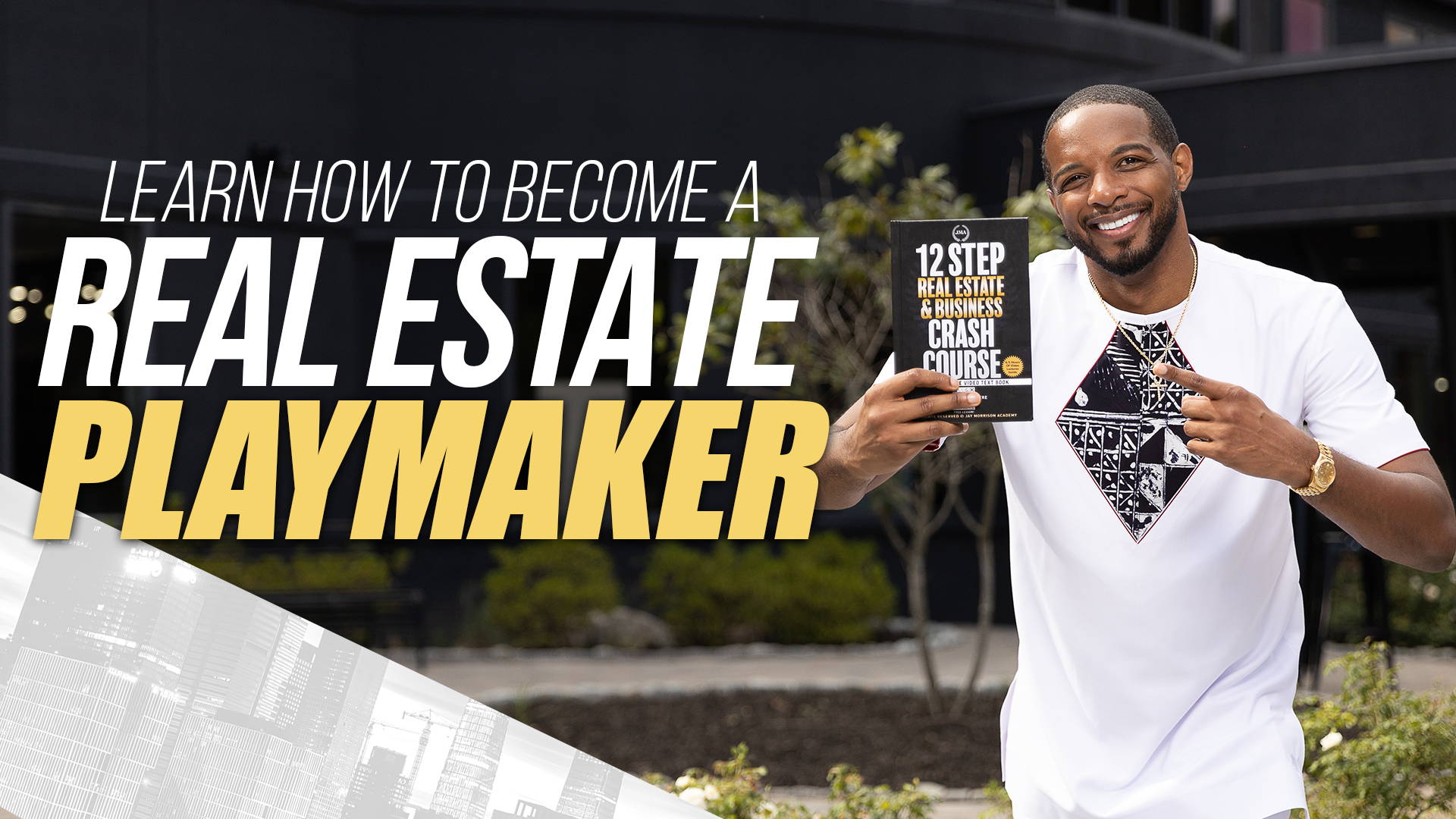 I take this book everywhere with me!

"I take the tests and quizzes in between house showings. Jay Morrison knows his stuff and had definitely helped me step up my game in real estate. I am currently on step 4 and so I can wait to see what else I got to learn from this real estate bible."

The digital QR codes are such a cool concept!

"Super helpful in being engaged in the material. This textbook is a must read!"

Worth every penny spent!

"I already know I’m going to earn my money back and make even more after reading this book! I recommend to everyone looking to up their game in real estate."

Set The Groundwork For

I'd like to rush you a copy of my brand new hardcover video textbook to your doorstep, ASAP.